Since back in 1936, when Sen-Dure first introduced fresh water cooling, Sen-Dure Products has remained the leader in the manufacturing of oil coolers and heat exchangers to the marine industry. We build and supply many different designs ranging from small 10HSP gas/diesel engines to over 2000HSP. 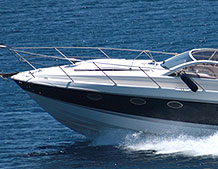 Sen-Dure has been active in the Truck/Automotive/Mobile Equipment industry for over fifty years. Our ability to customize has been a great asset to engineers in developing new and existing Heat Exchangers/ Oil Coolers for on&off highway vehicles such as fire trucks, payloaders, railroad, and military transport. 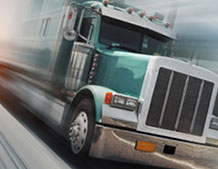 Sen-Dure Products manufactures custom and OEM Heat Exchangers and Oil Coolers in copper and cupronickel alloys. For over 80 years, our superior shell and tube designs outstanding quality and customer service have earned…more

ISO Certified
Certified for the design and manufacture of shell and tube heat exchangers for marine, industrial & electronic, automotive & off highway equipment applications.